Maria Davies was my Great Great Grandmother, she died thirty-six years before I was born.

Maria Davies was born in 1857 in Tremain, Cardiganshire, Wales. She was the daughter of Thomas Davies & his wife Elizabeth.

Maria Davies got married to Daniel Morris at the Parish Church in Aberporth, Cardigan, Wales. They got married on October 23rd 1877. The wedding certificate shows that Maria's occupation was a Farm Servant & that her father, Thomas was a Labourer.

The two witnesses to the wedding were Alfred Nicholas & Evan Jones. This record is from Aberporth, Cardigan, Wales.

This record is from Nant y moel, Glamorgan, Wales. It shows the family living at 5 Cadwgan Street. 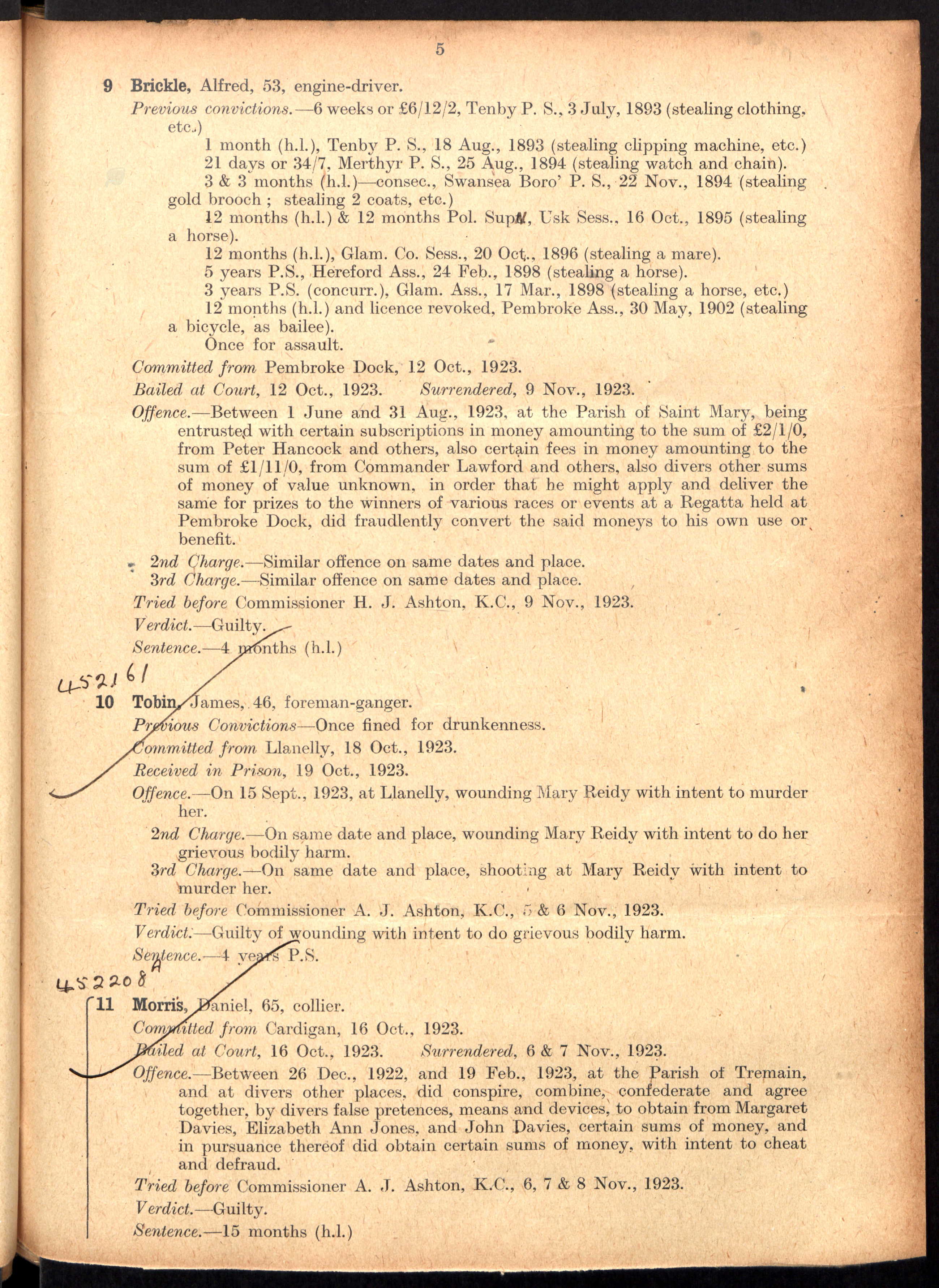 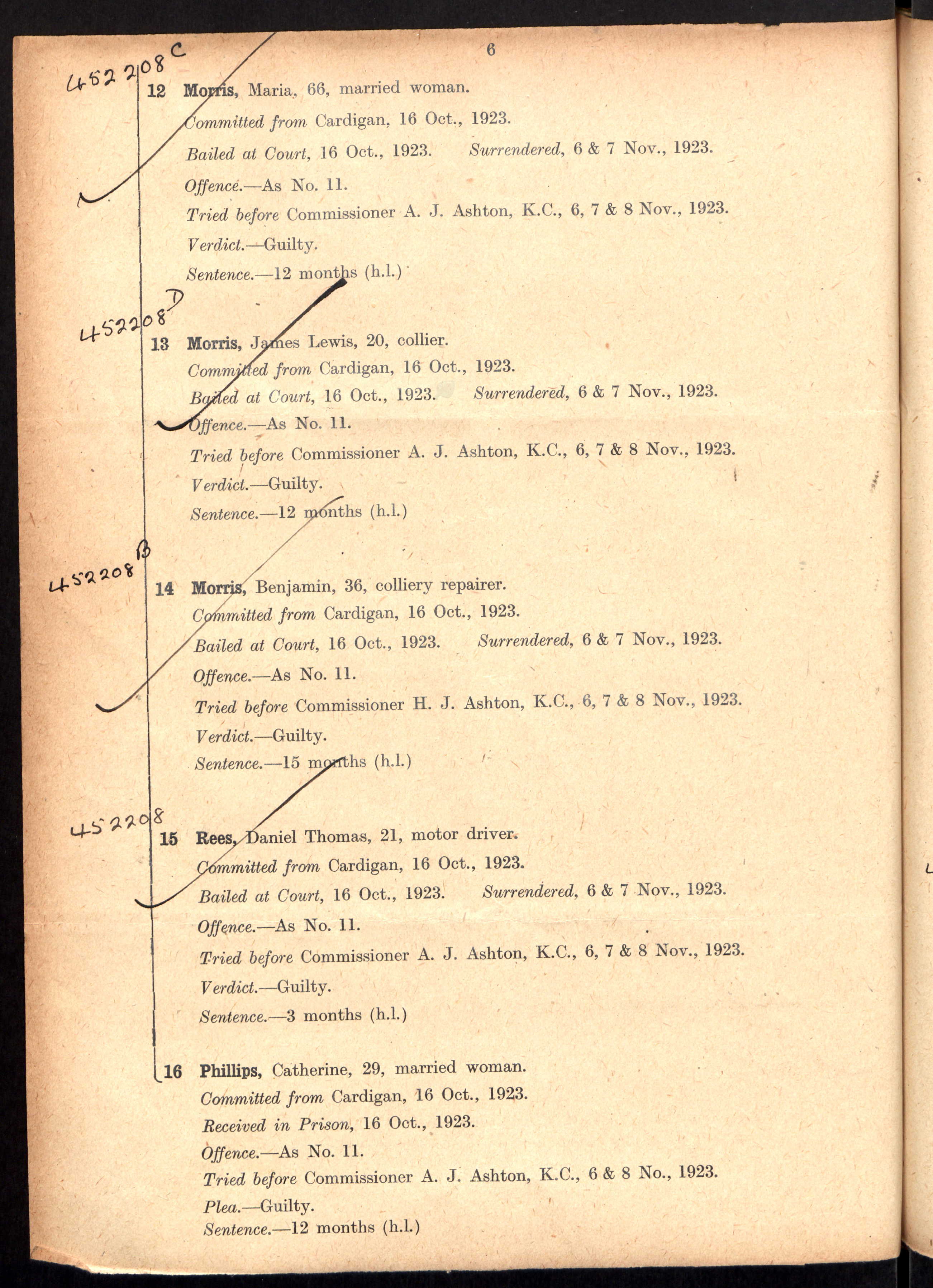